It is THE legendary knife of the French West Indies, for over 100 years!

Relatively unknown in Europe, the ‘Couteau Chien’ (or Dog Knife) is extremely popular in the West Indies.

The ‘dog knife’ takes its name from the small animal engraved on the blade.

Cooks from long ago (‘antan lontan’ in Creole; in olden times…) completed most culinary preparations using a quality steel knife. At the top of the blade near the handle, the manufacturer’s symbol, a watchdog (‘chien’), was stamped into it.

This legendary knife came into being in 1880 and is highly prized in the French West Indies where it is said that every family should have this knife.

The Dog Knife is the ‘wedding knife’. It is very important to offer this symbolic knife as a gift for a wedding as it is used a lot in the kitchen for cutting herbs or eating.

There is even a local sauce that takes its name from this knife, the ‘Sauce Chien’. The herbs used in this sauce (spring onions, garlic and parsley) are prepared using this type of knife.

It was generally made with a metal handle but this was changed for convenience to a more modern material.

The most popular model sold nowadays is that with a black nylon handle that can be cleaned in a dishwasher.

So, everyone to their knives, let’s do some cooking! 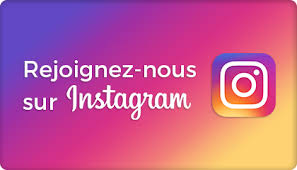